After a soggy weekend things will dry out this week, but the storm system has left behind much cooler temperatures than we had last week. Look for high temperatures to top out in the lower 60s Tuesday and climb slightly to the mid-60s through Thursday before warming into the lower 70s for the weekend. It’s also cold enough at night that some localized areas of frost could occur, so it would be wise to cover up any late season crops that could be damaged. 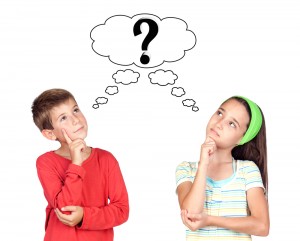 DEAR MIKE: I’d like to know if you can predict if the continents will ever join. -MISS KNOW IT ALL (April)

DEAR MISS: Oh, I should think so. I mean, look what has happened in the last few decades… the Berlin Wall has fallen, the Cold War has ended, apartheid is only a memory…but I suppose you meant geologically, and not politically, huh?

Most geologists now believe that all the continents once existed in one landmass which they adoringly called Pangea (among its advantages, I’m sure, was that everybody drove on the same side of the road). Due to a process called continental drift, the giant landmass broke apart, and the pieces have been playing intercontinental bumper pool ever since, forming mountain ranges like the Himalayas and the Appalachians at every carom.

Since the first break up, they haven’t ever gotten together all at once, so I would say it isn’t likely they will ever again.

At least not in my lifetime.