After mountain winds near triple digits and valley gusts over 65 mph on Thursday, Friday should be a lot calmer and cooler. With the passage of the strong cold front, temperatures will drop out of the low-60s into the mid-40s, and apart from an isolated morning snow shower, the skies should break up a bit to partly cloudy conditions. Saturday will be almost identical to that before Sunday brings a bit of warming to the low 50s. 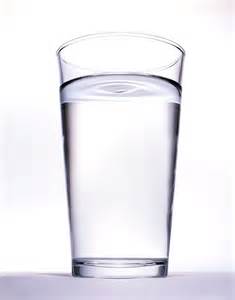 Back to why a cup of water might not freeze in 20 degree temperatures: In order for water to freeze it has to go through a phase change (liquid to solid). To do that, the water has to give up energy in order to make that phase change, called the heat of fusion. So water will cool to the freezing point, but then must give up a bunch more energy before it will make that change from liquid to ice. That’s called latent heat release. 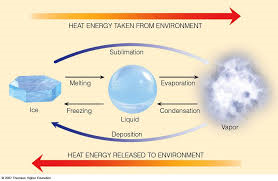 So how do you tell? Put a thermometer in the water and see if it’s getting to the freezing point. If the water is at 32 degrees, but still not freezing over, it’s probably in the middle of the heat of fusion process. If it stayed in that environment long enough, it would eventually freeze after it gave up enough calories of heat.