A very warm Thursday will mark the end of the respite in our wintry pattern, as a series of strong storms begin Friday. Friday, an Atmospheric River pattern sets up with very wet conditions in the mountains and high snow levels (about 8,000’), and there should be enough dynamics to spill over into the valleys. High winds will cause some shadowing though. A cold front moves through the region Saturday morning which should drop the snow levels below Lake Tahoe level, and nearly to the valley floor. Colder air moves in Sunday bringing snow showers to the valley floors. Temperatures steadily fall from the 60s Friday to the 40s Saturday and the 30s Sunday through Tuesday. 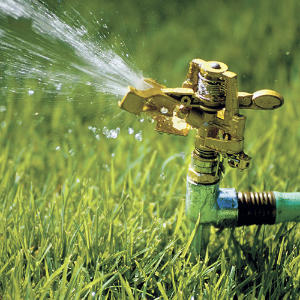 Atmospheric Rivers can produce an awful lot of precipitation not only because they originate from the tropics, but also due to their orientation. They form long, straight “rivers” of precipitation that flow along their orientation, which often doesn’t move very quickly. Most front driven storms act like an oscillating sprinkler, which may get you wet briefly, but the band of showers moves past pretty quickly. An Atmospheric River acts like a hose pointed at you continually, dousing you until it is redirected some place else.