This will be a very mild and uneventful weather week. A large ridge of high pressure is building in offshore which will deflect the energy of any Pacific storms up to our north. Temperatures will climb from the mid-50s Tuesday into the upper 60s by the end of the work week before a low energy system moves in over the weekend, giving us only a slight chance of a shower on Saturday. 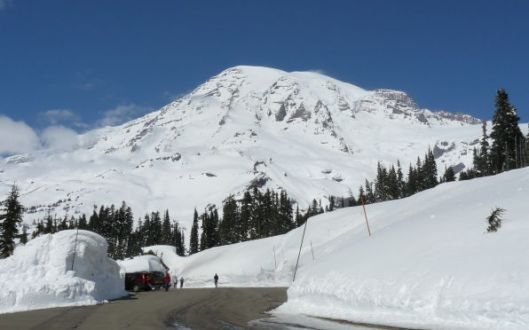 Continuing talk about some snowfall records, for years the greatest 12 month snowfall record was held by the Paradise Ranger Station on Washington’s Mount Rainier. Between February 19 of 1971 and 1972, a total of 1,122 inches of snow fell. 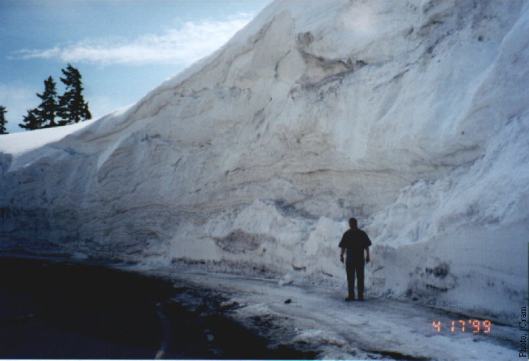 But that mark was eclipsed in the winter of 1998-1999 at Mt. Baker Ski Area in Washington, when a total of 1,140 inches were recorded. It took a while for the National Climatic Data Center to verify the record amount, scrutinizing the measuring techniques, most likely because ski areas are somewhat notorious for inflating snowfall figures. Either way, the two top seasonal snowfalls have curiously occurred in the Cascades Mountains in Washington. Tomorrow, world-record snowflakes!