Now that we have hit the triple digits, it looks like we will stay there for the next several days. A stable ridge of high pressure will stay in place, keeping our skies clear meteorologically, although the light westerly flow will likely keep varying amounts of smoky haze through the region from the Sobranes Fire near the Monterey Peninsula. Looks for highs between 102-105 through Friday before cooling slightly into the mid-to-upper 90s through the weekend. 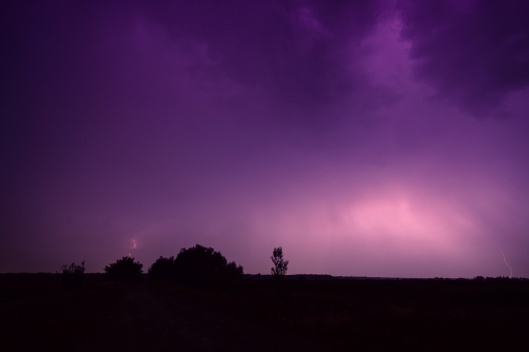 clouds and thunder lightnings and storm in Hungary

Yesterday, Rob said that the “Heat Lightning” he used to see on hot summer nights back east didn’t make thunder. Rob…actually there was thunder. You just couldn’t hear it. Heat lightning is no different than regular lightning; it is just a generic term for lightning in the distance…usually cloud to cloud lightning, where the bolts are obscured by the clouds. The “heat” part just relates to lightning being more frequent when the temperature is warm. The bolts (which do produce thunder) are also generally too far away to be heard. Depending on terrain, lightning (thunder) can’t be heard more than 10-15 miles away, but in the dark evening hours it can be seen 50-100 miles away. 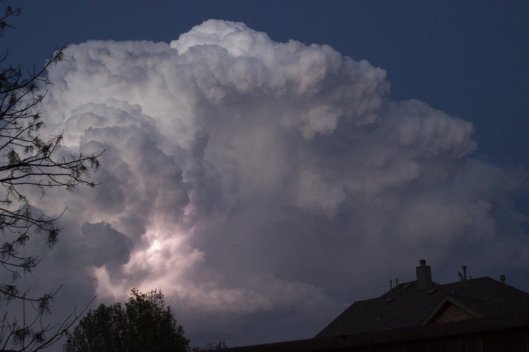