Just as last week was dominated by a dry and slowly cooling weather pattern, this week will be dominated by a dry and warming pattern as a low pressure center passes out of the Pacific Northwest, allowing a ridge of high pressure to strengthen back into the region. Sunny skies through the weekend will allow high temperatures to rise from the mid-80s Tuesday into the low 90s over the weekend. 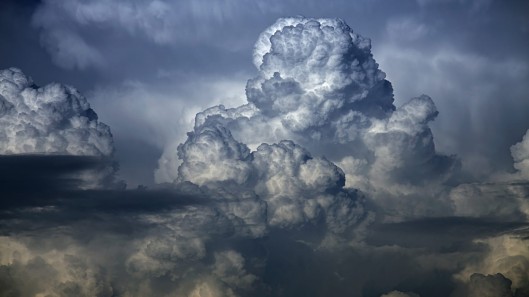 “Mike, when we are as dry as we are, when we do get clouds are they seeded when they get dark?”

Unfortunately, trying to seed those kinds of clouds wouldn’t be practical or effective in the long run. 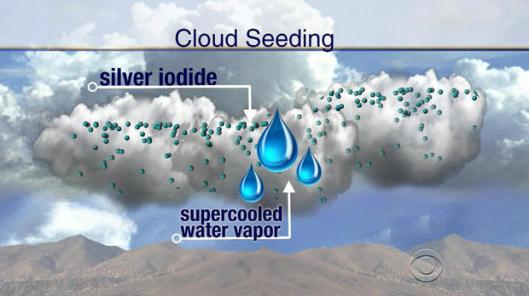 In order for cloud seeding to make a real difference, you need a storm that is already producing precipitation. Contrary to popular opinion, cloud seeding doesn’t produce rain or snow from clouds where there wouldn’t be any without it. Rather, it increases the “yield” for storm clouds to produce precipitation more efficiently. This works best during the winter with broad frontal band storms. 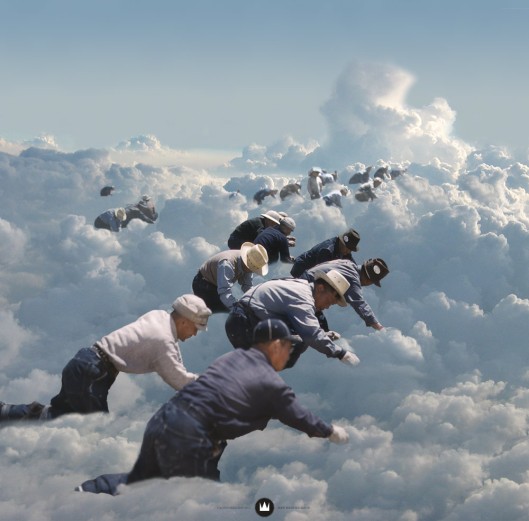 In addition, because of the nature of summertime convective storms (thunderstorms), they aren’t widespread in the area they put down rainfall, so even if you could squeeze rain from one, the areal extent of that rainfall would be very small… not at all practical for the meager results.