We have a bit of a break coming our direction Saturday as the first of a few storms moves through the region. Friday’s storm front will leave behind variable amounts of cloudiness and cool temperatures on Saturday dropping valley highs into the low to mid-50s. On Sunday, the next storm front will move in, bringing mountain snow with a chance of some getting over the mountains, although once again the rain shadow will be pronounced as the flow will strike the mountains head on. Snow levels will rise to about 6,500’ on Sunday which is still below pass level, so be prepared for winter driving conditions. Scattered showers Monday will break up into partly cloudy conditions with temperatures back up into the mid-60s by the middle of the week. 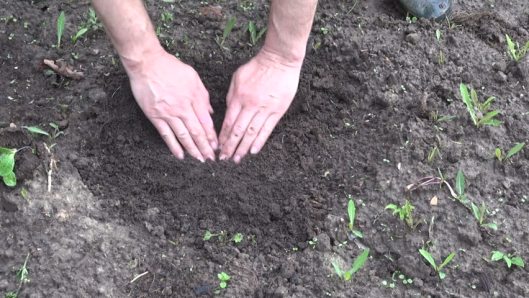 With spring officially beginning this week, there is the temptation to get out in the garden and start throwing plants in the ground. This feeling, usually encouraged by wives, is strengthened after going through a week like we had a week or so ago. But husbands, if you are not ready to drop the remote and pick up the gardening spade yet, I have some ammo for you. Early warm weather does not mean that we have put the cold behind us. In fact, on average, Reno doesn’t have its last hard frost until around the first of May. For the outlying regions, the date is even a little later.

Notice I said “on average”. Some years we are done with freezes by now, and in other years, we are still killing plants well into June. But if you want to be on the safe side, I’d keep the frost-sensitive plants in the greenhouses or windowsills for at least another month.