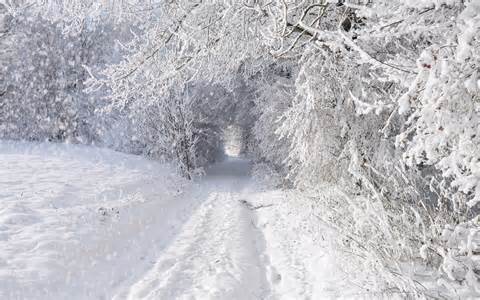 We’ve been talking about how much snow we get on average in Reno, and I can’t emphasize enough how variable that is not only from year to year, but even from neighborhood to neighborhood within Reno. Let’s take the historic snows from just two storms in 2004-2005.  Coming on successive weekends on either side of New Years, some parts of town had as much as 80 inches of snow from just two storms, and was likely over 100” for the winter. I received several pictures up in the Arrowcreek area of snow drifts that reached up to the roofline. But officially, only 49.7” of snowfall was recorded for the entire winter by the National Weather Service. Microclimates are everything.