Sunshine will continue across western Nevada and eastern California through the rest of the work week, after which a dry cold front will drop down out of the north cooling us off for the weekend. High temperatures Wednesday through Friday will range from the low to mid-60s, and will then fall to the low 50s Saturday and Sunday under partly cloudy skies. Temperatures will remain mild through the middle of next week. 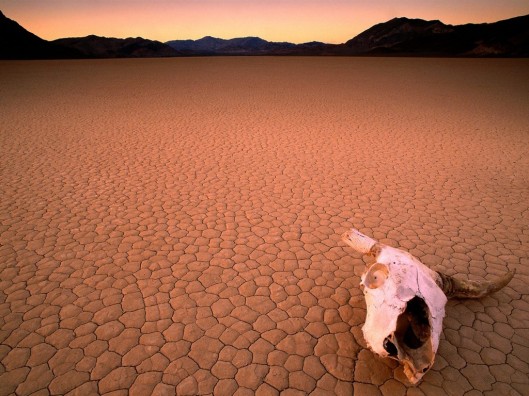 Yesterday a viewer asked how we could be drier than Las Vegas. Actually, it is a fair bit drier here than in Vegas. Relative humidity doesn’t really tell the story as much as dewpoint. A typical dewpoint in Vegas is often 10 degrees higher than here in Reno. They generally just have more water in their air, a function of their elevation and proximity to the moister air in Mexico.