We have a bit of a break before the storm track returns to the region. Sunny skies over the next couple of days will allow help high temperatures climb to about 60 on Friday and 70 on Saturday. On Sunday another cold front moves through the region, kicking us some winds and bringing a chance of showers Sunday night into Monday morning. Those showers will be rain in the valley initially and could turn to snow by early Monday morning, although it’s doubtful we will see a lot of valley accumulations. The mountain passes could get tough to cross Sunday night. 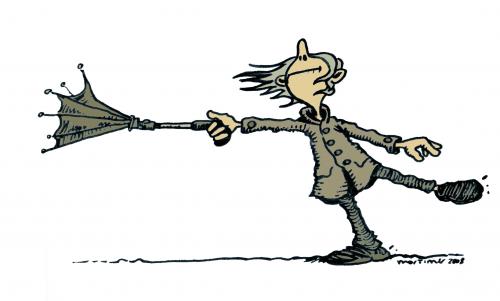 Nate wondered if our winds here in Reno were less damaging than equivalent speeds at sea level. He’s right… winds up here aren’t as damaging because the lesser density of air at elevation creates less force against an object. But is there a way to correlate the force of winds at different altitudes? Yes, you can do that. We’ll use his example. We have about 15% less air in Reno than you do in San Francisco, which means that you have 15% fewer air molecules hitting your fence during a 100 mph wind. At first glance, you might think that a 100 mph here is equivalent to an 85 mph wind at sea level. But that’s an easy mistake to make (I’ve made it myself.) Tomorrow, I’ll give the correction.

1 thought on “Nice Break in the Action…And Why Doesn’t the Wind Cause More Damage Here? (Pt 2)”