A low pressure center will drop into the region over Father’s Day weekend, cooling us down, kicking up some blustery winds, and giving us a chance of some showers on Sunday. For Saturday, the skies will remain mostly sunny, and temperatures will be only slightly cooler than Friday’s. But the colder air moving in will boost the afternoon winds across western Nevada, with gusts well into the 30s. By Father’s Day Sunday, high temperatures will plummet to the low 70s, and the core of the low will be nearly on top of us, which will create enough instability and dynamics to produce scattered rain showers. 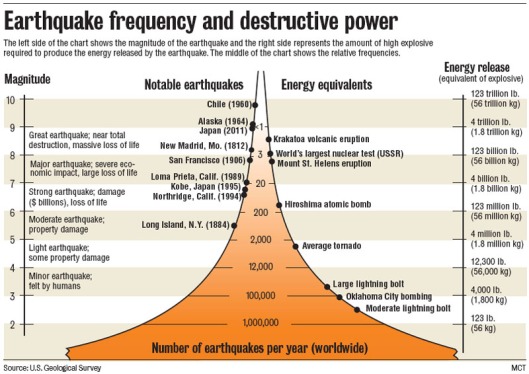